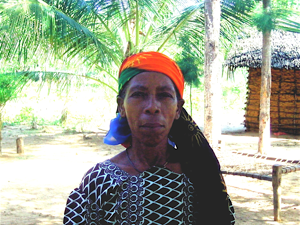 As an Africa-based project where women are the primary caretakers of rural agricultural productivity, Kilifi Moringa Estates delivers transformative drivers of food, economic, health and social security to this group, notably in displacing maize cultivation from its primary role in the rural economy. In doing so, KME drives: